Published by projectsflix on January 5, 2021

If you are keen to know the theory behind the algorithms and how they work, Knowing Below mentioned mathematical chapters and having knowledge of Python programming language is advantageous.

Also Read:What is Machine Learning in Artificial Intelligence and What are it’s applications? 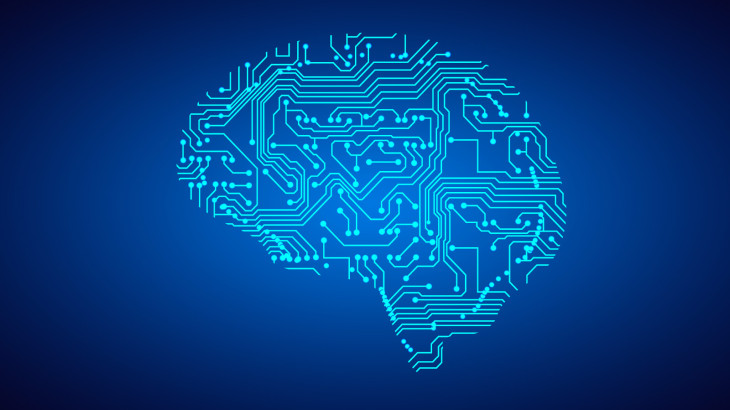 What is Machine Learning in Artificial Intelligence and What are it’s applications?

What is Machine Learning? Machine Learning is the use of computers to highlight the true meaning of the data, in order to convert the unordered data into useful information. It is a multi-disciplinary subject involving many Read more…