Abstract: This project presents a prototype system that helps
in recognizing the hand gesture of a special people (Deaf people) and
in order to communicate more effectively with the normal people.
The problem addressed is based on Digital Image Processing
using Skin Detection, Image Segmentation, Image Filtering, and
cross-correlation method. This system expects to achieve
recognizing gestures of ASL (American Sign Language) by
special people and converting into speech.

In this project, we are recognizing gestures made by a person using the webcam of a special person and converting the gesture into respective text and then this text into speech.
Actually, we are using web camera for capturing gestures and techniques like skin detection, cross-correlation, Image segmentation to crop the required part of the image but the illumination in the picture will not good enough. so, we are using the gray algorithm for illumination compensation in that picture.
Around 500,000 to 2,000,000 speech and hearing impaired people express their thought through Sign Language in their daily communication. These numbers may diverge from other
sources but it is most popular as mentioned that the ASL is the 3rd most-used sign language in the world.

ASL (American Sign Language) is a language for hearing impaired and the deaf alike people, in which manual communication with the help of hands, facial expression and body language are used to convey thoughts to others without using sound. Since ASL uses an entirely different grammar and
vocabulary, such as tense and articles, do not use “the”, therefore, it is considered not related to English. ASL is generally preferred as the communication tool for deaf and dumb people.

To satisfy and reduce the computational effort needed for the processing, pre-processing of the image taken from the camera is highly important. Apart from that, numerous factors such as lights, environment, the background of the image, hand and body position and orientation of the signer, parameters and focus the of camera impact the result dramatically.

A. Taking input:
Firstly, we capture the gesture part a hand from input video by using a frame with specified boundaries and cropping the image. So that, the cropped image contains the only arm which shows the gesture and we use linear image filtering for enhancing the image like smoothening, sharpening and edge enhancement. B. Image refining:
We apply a gray world algorithm to compensate illumination which helps in detecting skin. The RGB color components represent the incoming light, that is the brightness values of the image that can be obtained through (Red, Green and Blue filters). The main purpose of Color segmentation is to find particular objects for example lines, curves, etc in images. In this process, every pixel is assigned in an image in such a way that pixels with the same label share certain visual characteristics.

There are several techniques used for color space transformation for skin detection. Some potential color spaces that are considerable for skin detection process are:
a) CIEXYZ
b) YCbCr
c) YIQ
d) YUV
A performance metric that the other colorspaces have used is scattered matrices for the computation of skin and non-skin classes. Another drawback is to comparison through the histogram of the skin and non-skin pixel after transformation of color space.

After applying the gray-world algorithm, we can convert the RCB component to YCbCr component which simplifies detecting skin and non-skin. Actually, in this process, we are converting three components into the single component using YCbCr. Then, we mark the skin part with blue color. We also apply a filter like median-filter which eliminate noise in the image. After all this, we resize the image with a fixed size which helps in comparing efficiently. In this case, we took 256*256 as a fixed size.

D. Cross-Correlation technique:
Cross-correlation is used to compare the intensities of the pixels. we apply cross-correlation between the image we refined from input video and all other images in our database.
We store the top ten images for which the corr2() value is higher. Then, the topmost image in that file which has the highest corr2() values states that it has more similarity with the input
image. Finally, we are done with recognition of the image and the respective character was stored. E. Text to Speech conversion:
For the above-matched image, the respective character is ‘V’.We add this character into a file for further reference. Finally, we convert text into speech. This will be our final output.

As we are using American sign language for recognizing the gesture. Our dataset contains should contain all 26 types of gestures. For improving the efficiency, we took about 260 images such that around 10 images for a type of sign-gesture.
The following image shows the 26 types of ASL gestures.

We are using around 160 images for now in our database.

The statistic of the result of the implementation, it is therefore concluded that the method is used for cross-correlation and color segmentation work with some less accuracy with hand gesture recognition. The results obtained are applicable and can be implemented in a mobile device smartphone having
a frontal camera. However, some issues were found with time and the distance at which we take input from the video.

Hi there! I just want to offer you a big thumbs up for the great information you’ve got right here on this post. I’ll be returning to your web site for more soon.

wonderful publish, very informative. I wonder why the other experts
of this sector do not realize this. You should continue your writing.

I’m curious to find out what blog platform you are utilizing?
I’m experiencing some small security issues with my latest blog and I would like to find
something more secure. Do you have any solutions?

It’s remarkable to go to see this site and reading
the views of all friends on the topic of this post, while I am
also zealous of getting experience.

My family every time say that I am wasting my time here at net, but
I know I am getting knowledge all the time by reading
thes nice posts.

you’re in reality a good webmaster. The site loading speed is incredible.
It sort of feels that you are doing any unique trick. Moreover,
The contents are masterpiece. you have performed a wonderful
process in this matter!

Wow that was odd. I just wrote an incredibly long comment
but after I clicked submit my comment didn’t appear.
Grrrr… well I’m not writing all that over again. Anyway,
just wanted to say great blog!

Thanks for finally writing about > Hand Gesture Recognition for Deaf people in matlab < Liked it!

I’m not sure exactly why but this web site is loading very slow for
me. Is anyone else having this problem or is it a issue
on my end? I’ll check back later and see if the problem still exists.

I am really happy to glance at this blog posts which carries tons of valuable
data, thanks for providing these statistics.

Just desire to say your article is as astounding. The clearness in your post is just spectacular and i could assume you
are ann expert on this subject. Well with your permission let me to grab your
feed to keep up to date with forthcoming post.

Thanks a million and pleaqse carry on the rewarding work.

I am really grateful to the holder of this site who
has shared this enormous article at at this place.

Hello to all, how is all, I think every one is getting
more from this web page, and your views are good designed for
new viewers.

Hi! I’m at work surfing around your blog from my new iphone!
Just wanted to say I love reading your blog and look forward
to all your posts! Carry on the great work! 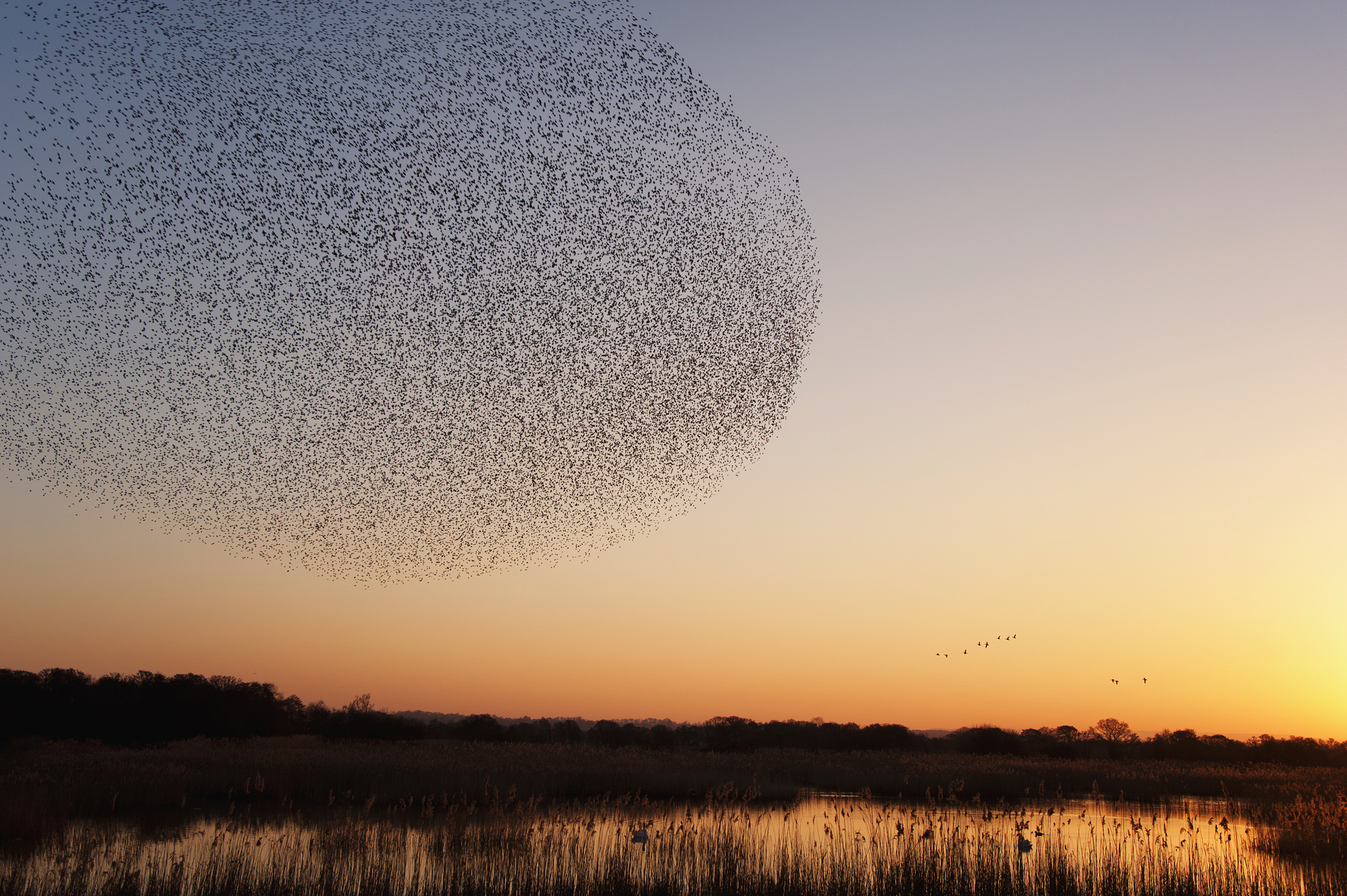